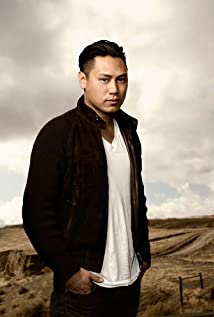 Jon is an alumni of the USC School of Cinema-Television. There, he won the Princess Grace Award, the Dore Schary Award presented by the Anti-Defamation league, the Jack Nicholson directing award, and recognized as an honoree for the IFP/West program Project: Involve.After making his student short, "When the Kids Are Away", Jon was scooped up by the William Morris Agency and attached to several high profile projects.

Ken Jeong: You Complete Me, Ho

Step Up All In