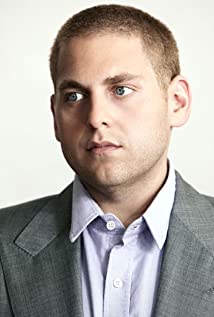 Jonah Hill was born and raised in Los Angeles, the son of Sharon Feldstein (née Chalkin), a fashion designer and costume stylist, and Richard Feldstein, a tour accountant for Guns N' Roses. He is the brother of music manager Jordan Feldstein and actress Beanie Feldstein. He graduated from Crossroads School in Santa Monica and went on to The New School in New York to study drama.He began writing and performing in plays while at college in New York, and managed to get himself introduced to Dustin Hoffman, through whom he got an audition for his first film role in I Heart Huckabees (2004). A succession of increasingly high-profile film and TV parts followed until he eventually landed one of the starring roles in the teen hit, Superbad (2007). Continuing to write and act, more roles followed as well as popular appearances on US TV talk shows.