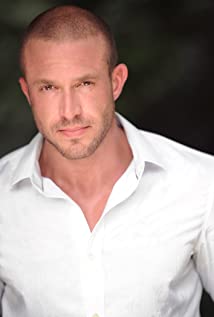 Jonathan is a New York City-based actor. He grew up in New England, and before becoming an actor, he worked in a colorful range of occupations: he heroically overcame sea-sickness to work on a commercial fishing boat, spent years walking the high steel as an Ironworker, made a hard hat look cool while operating a commercial construction company, and helped people change their lives and bodies as a fitness coach. Jonathan has also been a successful competitor in powerlifting and bodybuilding. He ultimately left these careers behind to pursue his passion as an actor full time.After studying at the William Esper studio, Jonathan began to train and coach with Anthony Abeson, who has been a wonderful influence.When he's not acting, writing, or trying to get a bicep pump, you can usually find Jonathan with his nose buried in a book (and a plate of food nearby).