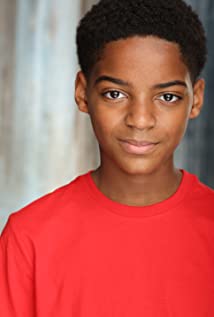 Jonny Berryman was born in College Station, Texas. He started acting classes at the age of 6 in Bryan, Texas, a city well-known for sending talented youth to Hollywood and NYC. Ten months later, he moved to Los Angeles with his family to pursue his dreams and booked his first commercial in just 2 short months after moving to Los Angeles. Jonny has appeared in several commercials and television projects. When not on set he likes to dance hip-hop, play soccer, ride his scooter, play with his brother Aiden and his 80 lb. dog, Ranger.