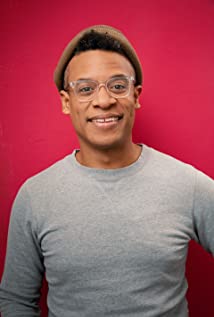 Carlos is a popular New York alternative comic. He usually appears as a VH1 talking head and has been in a string of commercials this year for AOL, Pepsi, and the Washington Post. He's known for his signature glasses, unique hair, and preppy Black shtick. Was recently nominated as Best Male Comic of the Year by ECNY (Emerging Comedians of New York).

We Only Know So Much