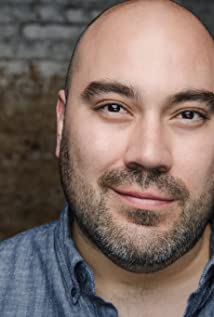 Jorge Chapa was born in the South Texas area known as the Rio Grande Valley. He moved to New York City in 2011. He is a known for being the burly character actor on TV and Film. His TV appearances include "Louie", "Deadbeat" , "The Blacklist" and Sebastian in HBO's "Divorce".