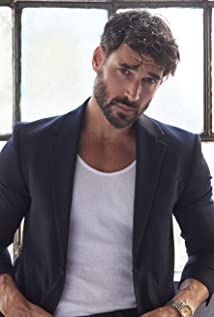 Joseph Cannata is a Toronto born actor and model. After completing two years at Wilfrid Laurier University, studying communication and film, he opted to invest the little money he had into acting courses & headshots on the advice of his agent.Over the years, Joseph built a successful career in modelling & commercial work, and began to set his sights on the film & television industry. He booked his first television role on "Urban Legends" on the History Channel and continued building his resume with the horror films "The Unleashed" and "Bed of the Dead". With a more focused attention toward building his acting career, Joseph became a household name in the MOW world with credits including, "Cold Feet At Christmas", "Snowbound for Christmas", "My Perfect Valentine" and "The Christmas Wedding Planner". In addition to this, Joseph continued to branch out into network television with roles in "The Wedding Planners", "Hudson & Rex", "The Bold Type" & "Good Witch". Joseph is excited to now be joining the cast of "Letters to Satan Claus".

Christmas With a View

Bed of the Dead