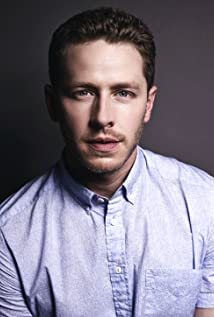 Josh Dallas was born in Louisville Kentucky. At the age of sixteen, Josh received the Sarah Exley Scholarship, a full ride scholarship given to one American student every three years to study acting at the prestigious "Mountview Conservatoire for the Performing Arts" in London, England. As an actor, Josh has performed with the Royal Shakespeare Company, Royal National Theatre, The English National Opera, The New Shakespeare Company, The Young Vic, to name a few.

Once Upon a Time: The Price of Magic

The Last Days of Lehman Brothers