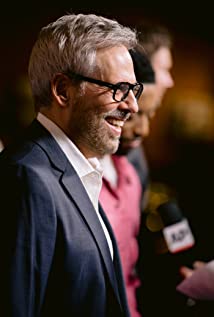 Josh grew up in NYC's infamous Alphabet City, 7th Street between C&D. His father was a theoretical physicist who worked with Einstein, his mother a poet and painter. His first lead in a movie was playing Raphael in the original Teenage Mutant Ninja Turtles.After going through a traditional actor training Josh knew there was more. This led him on a journey to explore the elements that bring about spontaneity with consistency. He trained with teachers and directors form all over the world. Years later he brought it all together and became the founder of Committed Impulse.Often referred to as, "That guy," Josh has worked in a multitude of movies and TV shows. He is known for his many recurring roles including Showtimes' Ray Donovan as Stu Feldman, Netflix's Maniac, HBO's Mrs. Fletcher with Kathryn Hahn, Younger, Law and Order as Hank Abraham, as well as such shows as High Maintenance, The Good Wife, Damages, Star Trek Deep: Space Nine, The Sopranos, and early on as a Modelizer on Sex and The City.Josh is well known for his stand out performances in independent and mainstream films. Recent films include Joker with Joaquin Phoenix, Motherless Brooklyn directed by Edward Norton and Nicole Holofcener's Land of Steady Habits.

Tales of the City