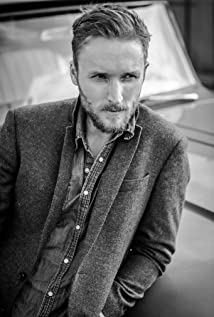 Grew up outside Toronto, Canada. Fell in love with films as a kid. Played hockey, then joined theater class in high school. Cast after graduation by Kathryn Bigelow in the film K:19: The Widowmaker. Won Gemini for his performance in Thorne: Sleepyhead. Has begun a career behind the camera, writing and directing.

Capsized: Blood in the Water