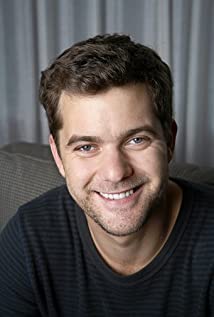 Joshua Carter Jackson was born in Vancouver, British Columbia. His Irish mother, Fiona Jackson, is a casting director originally from Dublin. His American father, John Carter Jackson, is from Texas. Josh spent the first eight years of his life in California before returning to Canada. At the age of 11, Josh decided he wanted to pursue acting. Knowing how cruel an acting career could be, his mother took him to his first audition in hopes of discouraging him. Instead, he landed a commercial for Keebler's potato chips. Since then, Josh has had a full career ranging from theater to television.