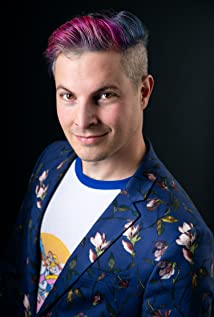 Voice-over artist, writer, solo performer and snappy dresser, JP is the voice of such iconic characters as Wile E. Coyote in New Looney Tunes, the Tin Man in Dorothy and the Wizard of Oz, Willy Wonka in Tom and Jerry: Willy Wonka and the Chocolate Factory, and numerous Marvel heroes and villains, among others. Additionally, JP has written short films and plays produced in locales around the United States, including his autobiographical solo show, Donna/Madonna, which garnered awards at the United Solo, New York International Fringe and San Francisco Fringe Festivals. jpkarliak.com

Spidey and His Amazing Friends

The Boss Baby: Get That Baby!

Tom and Jerry: Willy Wonka and the Chocolate Factory