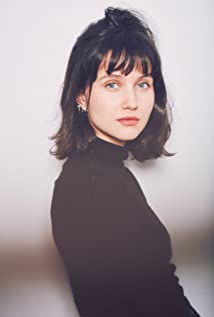 Julia Goldani Telles is an actress and ballet dancer. She was born in 1995 to a Brazilian mother and Mexican-American father. Julia began acting at age 16, after a sudden injury forced her to take a break from dancing. She booked her first role (in Bunheads, 2012) on her first audition. In addition to acting, Julia studies at Columbia University.