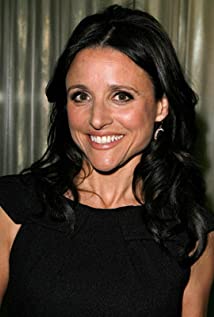 Julia Louis-Dreyfus was born on January 13, 1961, in the New York City borough of Manhattan, to Judith (LeFever), a special needs tutor and author, and Gérard Louis-Dreyfus, a billionaire businessman. Her parents divorced when she was young, and she spent her childhood in Washington, D.C., and New York. She met her husband, Brad Hall, while in college. She made her feature movie debut in the Woody Allen film Hannah and Her Sisters (1986).She lives in Los Angeles with her husband, Brad Hall, and their two children. Her father was born in France, and her grandfather Pierre Louis-Dreyfus was in the French Resistance against the Nazis.