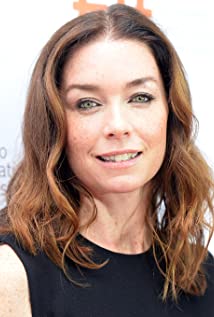 Nicholson was born and raised in Medford, Massachusetts (outside Boston), and is the eldest of four siblings. She is the daughter of Kate (Gilday) and James O. Nicholson, Jr., and is of Irish heritage. Nicholson moved to New York which led to a modeling career in Paris. She attended Hunter College as a General Studies Major. She is married to British actor Jonathan Cake. The couple met playing a couple in an HBO pilot "Marriage" directed by Michael Apted.

Sophie and the Rising Sun