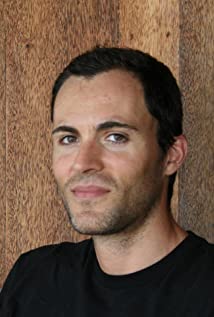 Julio Soto has been working for over 15 years between the US and Spain as a film director, writer and producer. His credits have spanned across all media forms: from films, documentaries, commercials, TV series and music videos. His latest work is the multi-million 3D animated feature "Deep", sold worldwide including a theatrical release in the USA. He has also just completed the political drama "Palestine" and is developing a slate of animated features including "Evolution", "Inspector Sun", a film-noir set in the 1930s and "Metal Heroes", a rock music comedy.Other recent films include "Dissection of a Storm", a short film that qualified for the 84th Oscar Academy Awards, the 2009 feature documentary "My Beautiful Dacia" made in co-production with Channel4, MDR-Arte, SVT, the Media Program, CNC and TVR Romania, and "Radiophobia", a documentary film that broadcast in over 100 countries in channels such as National Geographic, Aljazeera, History Channel, ARTE, Canal+ and that also screened at the UN headquarters.