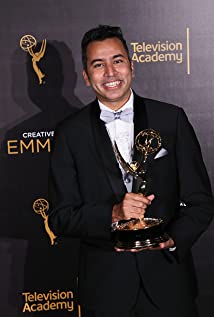 Kabir Akhtar, ACE is an Emmy-winning director-editor whose work includes Crazy Ex-Girlfriend (2015), Never Have I Ever (2020), Arrested Development (2003), and Unsolved Mysteries (1987). A three-time Emmy nominee, he won the award for editing the pilot of Crazy Ex-Girlfriend, becoming the first person of color to win in the category, while also working as a producer/director on that series. He has directed the pilot episode of two series, and has edited the pilot episode of ten series. Akhtar was recently elected to the DGA's National Board as First Alternate, and has served two terms as Co-Chair of the DGA's Asian American Committee and a four-year term on the Television Academy's Editors' Peer Group Executive Committee.

The Sex Lives of College Girls

Julie and the Phantoms