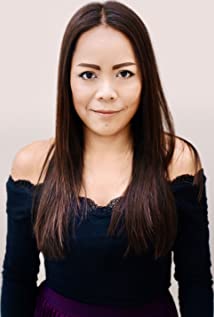 Kamontip 'Krissy' Ashton is a London based actress, originally from Thailand, and with half Thai-half Chinese heritage. Krissy studied for a BSc is Business Administration Marketing in Bangkok before completing an MA in Culture, Globalisation and The City at Goldsmiths, University of London, and MSc in Urban Economic Development at University College London. Krissy has recently decided to pursue her love of acting. This has seen her complete several acting courses, including training at The Royal Academy of Dramatic Art with Elements of RADA. Kamontip is also interested in directing/filmmaking, and is currently attending Raindance Film School in London.