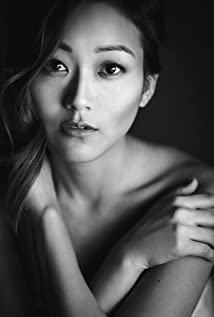 Karen Fukuhara is a Japanese-American actress from Los Angeles, California. She is fluent in English and Japanese. While attending UCLA, she continued to work on numerous shows in Japan, notably the Disney Channel. She is a martial arts champion, trained in karate and sword fighting. She made her film debut as the sword wielding superhero, Katana, in Suicide Squad (2016). She is represented by UTA.