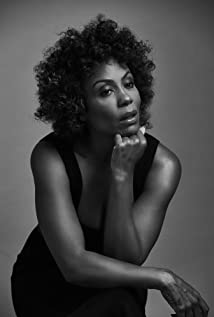 Karen Pittman is an award winning actress, who has starred on Broadway, in American television and cinema. She was born in Mississippi and raised in Nashville, Tennessee. She received her Bachelor of Science in Voice and Opera at Northwestern University and a Masters of Fine Arts from NYU's Graduate Acting Program. Karen starred in the TONY nominated Pulitzer Prize winning Broadway play "Disgraced," and the critically acclaimed play "Pipeline," at Live at Lincoln Center. She has had memorable character roles on "The Americans," "Luke Cage" and "Yellowstone." In 2021, Karen reprises the role of "Mia Jordan" in Season 2 of on Apple TV Golden Globe nominated "The Morning Show," and in stars as Sandy James in the film, "What We Do Next."Karen lives in New York with her two children, Jake and Lena.