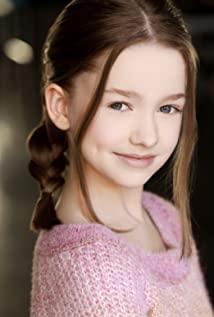 Kariana Karhu is an American-born actress who began her career as a print model at the age of 3. As her love for performing in front of the camera grew, she progressed to commercials, where she has been the principal in 9 projects thus far, including one that debuted during the Super Bowl. Theatrical work soon followed her commercial success. Kariana filmed her first full feature production, Lily is Here, when she was 6 years old, playing the role of Missy. Soon thereafter, she had a principal role as Ashley in the feature film Assassin 33 A.D. Kariana currently has a heavy recurring role as Lily Nill in the highly anticipated Amazon Studios series, Panic, premiering spring of 2021. Kariana is enrolled in the Gifted and Talented program with her school district and loves many forms of art, including writing, singing, dancing, fashion, drawing and acting.