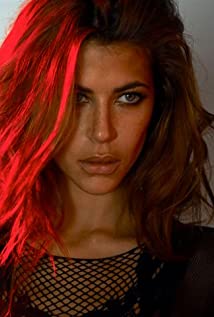 Karima was born in London. Her mother is Irish and Greek, her father Berber Moroccan. She spent her youth growing up in Tanger, northern Morocco along with her two sisters. At the age of 7 her family moved to east London where she attended middle and high school. During her teens she was scouted for a number of modeling agencies and became the face of many brands worldwide. In 2006 she was chosen to be the face and representative of computer game heroin Lara Croft. She trained as an actress in NY's HB Studios and various London academies.

Sherlock Holmes: A Game of Shadows