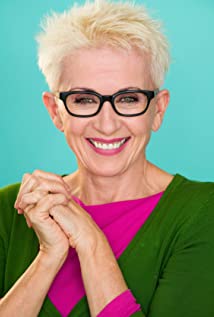 Karin Collison is an award-winning actress known for her extensive work on stage and screen. She has worked professionally from the age of 8 as an actress, singer, and dancer in all areas of the performing arts in the US, UK, Europe, and Malaysia. She explored other careers for a few years, including journalism and -- after getting an MSW -- a 10 year career as a psychotherapist in private practice. Accepting the offer to be the first Artistic Director of Santa Barbara's Speaking of Stories brought her back to the performing arts, and while running that organization she accepted several leading roles in the area's professional theaters. She also co-founded Panto Productions, which produced three Pantos at the Lobero Theater, in two of which she danced and sang as Principal Boy. Concurrently, Karin was commissioned by the US Embassy to mount Readers Theater in Kuala Lumpur as a post-911 outreach. She is now a bi-coastal actress in all the media living in NYC and LA.

I Never Promised You a Rose Garden