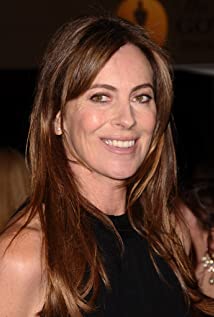 A very talented painter, Kathryn spent two years at the San Francisco Art Institute. At 20, she won a scholarship to the Whitney Museum's Independent Study Program. She was given a studio in a former Offtrack Betting building, literally in an old bank vault, where she made art and waited to be critiqued by people like Richard Serra, Robert Rauschenberg and Susan Sontag. Later she earned a scholarship to study film at Columbia University School of Arts, graduating in 1979. She was also a member of the British avant garde cultural group, Art and Language. Kathryn is the only child of the manager of a paint factory and a librarian.

The Weight of Water