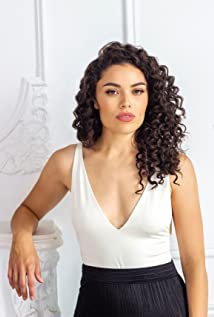 Born and raised in Bath, England, Kathryn was introduced to theatre at a young age and has always had a great appreciation of all the arts.Kathryn has accumulated an extensive resume from amateur theatre to professional work in England and Canada in theatre, film and television. Kathryn is a graduate of the Ryerson Theatre School in Toronto where she has earned her BFA in Performance Acting. In her training, she has studied many different styles of theatrical training including Classical Shakespeare, Naturalism (Stella Adler/Uta Hagen), Period Study (Jacobean), Mask, Mime, Clown, Commedia dell'arte, Voice & Speech, Movement (Alexander technique/Laban), Dance (Period/Jazz/Tap) and Musical Theatre.Kathryn is also trained in Ballet, Tap and Jazz as well as being a strong mezzo-soprano singer. Kathryn has a British RP accent and other accents are very familiar and come easily to her.