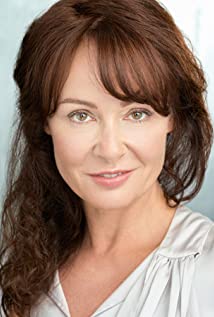 Katrina was born in Moscow, Russia. She grew up watching ballet, ice skating and gymnastics on TV, which made a strong impact on Katrina's upbringing. She started dancing at the age of 5 and fell absolutely in love with theatre. She performed for the first time as a snowflake in The Nutcracker.Her dancing career developed from then and after graduating at the top of the class at the Dancing Academy, Katrina performed in the biggest theatres across the world as a principal dancer of Moisseyev Dance Company. At the same time, she appeared on children TV programs, in films, interviews and photoshoots.She later appeared in the first ever Russian TV commercial and Pop Videos. After years of touring the world, she has ended up working in London's West End. She lives in the UK now and continues acting and dancing on stage and screen. She is very passionate about her career and considers her self blessed and privileged to work in the most exciting projects and with the best people in the industry.