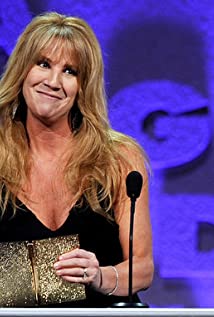 Garretson has directed and produced television for over 20 years. She has received a DGA nomination for Best Comedy Direction, two BET nods and several of her guest stars have received Emmy nominations and awards. Garretson was honored with the Directors Guild of America Frank Capra Achievement Award in 2012. She grew up an Air Force brat, is a graduate of the University of Southern California, resides in Studio City, California, and hosted the hit podcast Mojo Girl Madness. Prior to directing, Garretson was an award-winning Assistant Director and graduate of the Assistant Directors Training Program (DGA Trainee). Garretson is also a professor of directing at the USC School of Cinematic Arts.