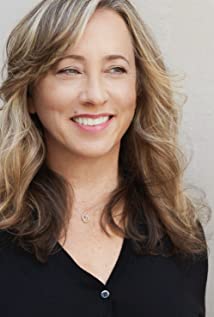 Kay Bess is an American voice actor and a native Southern Californian, from Santa Barbara. She trained in The School of Dramatic Arts BFA Acting Program at The University of Southern California and studied Philosophy at UCLA. She studied Meisner Technique at The Ruskin School and is a member of The Actor's Co-op Theater Company in Hollywood. Aside from video games and upcoming animation work, she's been heard on hundreds of TV and radio commercials for the likes of Toyota, Honda, McDonald's, Motel 6, Yoplait, Hidden Valley Ranch, Kaiser Permanente, Apple, Jergen's, Hyundai, Sears, SoCal Edison, and more. She's done promos for every major TV network as well as cable stations CNN, Fox News, The Disney Channel, Comedy Central, FearNet, and SyFy. She's narrated shows on HGTV, Discovery, WE, and The Learning Channel, and was the voice of the Property Brothers on HGTV (seasons 1-4.)