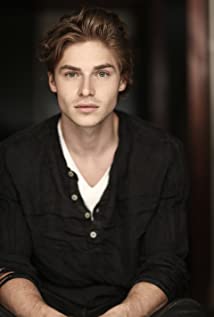 Keenan Tracey is an actor and musician based in Los Angeles. He was born in 1991 on July 22nd in Canada, and spent much of his early life moving around the world, living in South Africa, Israel, Egypt and Amsterdam. He was introduced to film at a young age by his father who is also an actor, who was largely responsible for introducing him to the instruments he still plays today, including guitar, piano and drums as well as vocals. He began acting professionally at 17. His early roles included guest stars in Fringe, Supernatural, and Arctic Air, in which he was nominated for a UBCP Award in the category of Best Newcomer. He then recurred largely in Bates Motel, The 100, The Returned and Rogue. He was nominated for a Leo Award as Best Supporting Actor for his supporting lead role in The Hunters, and has since lead other movies such as the upcoming thriller Polaroid, as well as Extracurricular, both set to release in 2019.