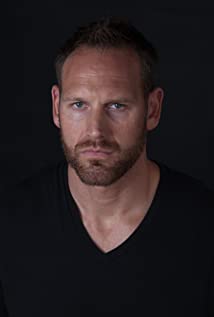 Keil (Kyle) Oakley Zepernick was born and raised in the shadows of New York City. As a gifted athlete, standing at 6'10", many doors were opened as he pursued a professional basketball career both internationally and domestically. Keil also played one game of the IFL arena football league for the Odessa Roughnecks. After stepping away from playing professional sports, he started a successful coaching career. Coach "Z", as Keil was known by players, coached Division I NCAAJC, Division II NCAA and 5A High School basketball. In those five years of coaching, he helped developed a National Player of the Year and six All-Americans. Later, Keil moved into motivational speaking, where he spoke to thousands of high school and college students across the country about good decisions and being men and women of character. All these experiences made the transition into the world of stunts and acting almost seamless. Keil is married to the love of his life, Jenn; and they have four children.