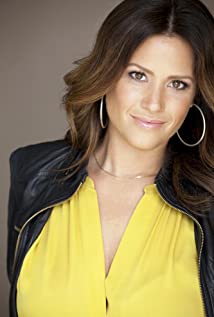 While known mostly for her film and TV work, Keili signed her first production deal in Summer '06 with SVP at Fremantle Media to develop a documentary sitcom she created with her two partners in Very Busy Productions. In Winter of '07, Very Busy partnered with Beacon Films on a scripted drama that she is producing as well. As a producer, she's been working with Carel Cutler and Michael Kagan at ICM.

From Zero to I Love You