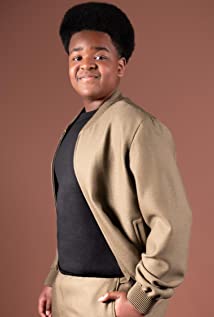 Keith Leon Williams was born May 21, 2007 in Fort Worth, Texas, and came to Los Angeles, California in 2010 with his family as his older brother began pursuing a career in acting. Keith wanted in on the fun. He booked his first commercial audition within two months of trying and the rest is history. Keith also loves drawing and animals, and has two brothers who also have a passion for acting. Keith is recurring on Fox television show Last Man On Earth as Jasper.He played one of the three leads, Lucas, in the comedy Good Boys (2019).