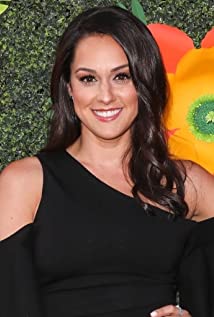 Kelen Sadie Coleman is an American actress. She was born on April 19, 1984, in Nashville, Tennessee, and grew up in Potomac, Maryland. She later attended University of North Carolina at Chapel Hill.After filming her first project in North Carolina, she came to Los Angeles in 2007 to access more projects. Soon she began scoring roles in Television and Film.

Me, Myself and I