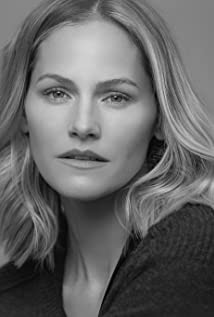 Kelly grew up in Wilbraham, Massachusetts, where she was a star athlete, playing soccer, basketball and was even undefeated in Western Massachusetts in the high hurdles. She moved to NYC right out of high school to study at the American Academy of Dramatic Arts. She graduated with the highest honor, The Charles Jehlinger Award. While in New York, she performed off-Broadway, in regional Shakespeare, and on several TV shows. Making the leap to Broadway, she debuted as "Elaine Robinson" in the original cast of "The Graduate", starring opposite Kathleen Turner and Jason Biggs. Her career brought her west after 5 years in New York. Since moving to LA, she has worked consistently in film and TV, but never forgetting her roots in the theater.