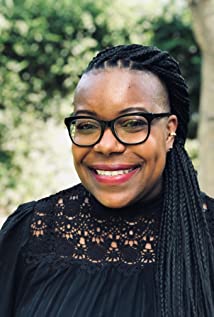 Kelly Park is quickly establishing herself as a Director working in television. Her directorial debut was Episode 209 of the Emmy nominated Netflix Original Series, "Alexa & Katie". The show was recently honored by the Television Academy as one of seven programs that have harnessed the power of television to inspire social change .Her career began in the technology and advertising industries, where she had various stints in Marketing and Project Management. Inspired by her theatre actress mother, she decided to take a leap of faith, and move to Los Angeles to pursue a career as an actress. She began studying at Second City Improv Theatre, as well as The Groundlings. Shortly after, she began landing jobs in commercials, short films, theatre, sketch comedies, and Reality television shows. However, she soon realized being in front of the camera wasn't what fed her soul, teaching was. This eventually led to teaching children and young adults in the fundamentals of acting and improv.In 2013, she was recruited by Nickelodeon to be their Acting Coach on their new pilot, Bella and the Bulldogs. Since then, she has worked on numerous pilots and television shows for Nickelodeon, Disney Channel, Amazon, and Netflix, including another Emmy Nominated show, School of Rock.She is also a Writer/Producer, and is developing several projects with her Writing/Producing partner husband, John.