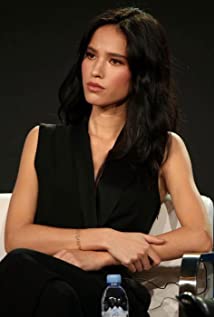 Kelsey Asbille Chow is the oldest of three siblings, a younger brother and younger sister. At a young age she studied dance, and grew to love performing. School plays led to community theater, then she was member of the Hammond Select Ensemble, which she has performed with in Italy and other places. She has a recurring role in "One Tree Hill (2003)", also co-stars Matisse Burrows in the Disney movie "Den Brother (2010)". She is perhaps best known for her role as Mikayla in Disney XD's popular TV show "Pair of Kings (2010)".