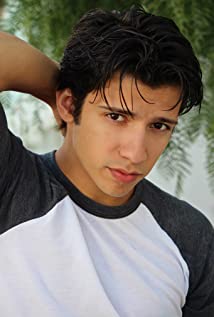 Kevin was born and raised in Canada, and is of Brazilian decent, fluent in English and Portuguese. Before acting, he began figure skating a month before he turned seven and since has travelled to 12 different countries to compete internationally for Brazil, placing 27th at the 2010 World Championships in Italy. Though Kevin began modeling and doing commercials at the age of 12, he put his acting career on hold throughout his teenage years to focus on accomplishing his goal of being a world competitor in figure skating. At the age of 19, he came back to acting by starting to train at Armstrong Acting Studios and has since worked on projects such as Degrassi, Saving Hope and Disney's How To Build A Better Boy.

How to Build a Better Boy