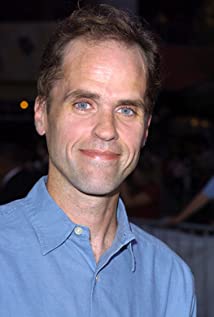 Kevin's first dream was to be a cartoonist, but in later years decided to on acting. Getting his early training in Chicago, his first movie role was in Peggy Sue Got Married (1986). He has since appeared in over 30 films as well as ABC's short-lived Gideon's Crossing (2000). He recently appeared in as Igor in Stephen Sommers's Van Helsing (2004). He also worked with Sommers in The Mummy (1999) and Deep Rising (1998).

Wish Upon A Unicorn