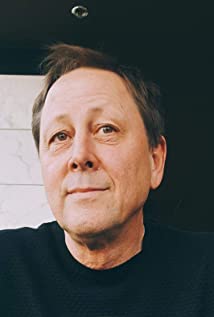 As a screenwriter and director, Meyer has worked with nearly all the major studios and broadcast networks, writing and developing movies and television for a variety of platforms. He attended the University of Southern California School of Cinematic Arts, where his final film won over a dozen film festivals around the world as an official representative of the United States. Kevin has adapted a number of well known novels for the screen, along with original works for television.