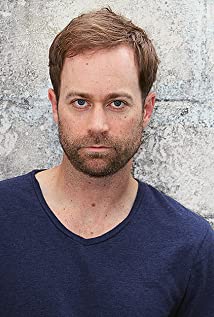 Kevin grew up in Southern Maine and has loved anything with an engine and wheels since the beginning. He started out riding ATVs, snowmobiles and go-karts, and soon was obsessed with motorcycles and cars. In his late teens, Kevin competed in amateur-level auto racing on many surfaces, including asphalt and ice. In 2007, after many years of working as a service advisor for car dealerships, Kevin decided to pursue his lifelong dream of being a professional stunt driver. After going to stunt-driving school, Kevin landed a part-time job stunt driving for the live show Lights, Motors, Action, Extreme Stunt Show at Disney's Hollywood Studios in Orlando Fla., where he continued to work until it's close in April of 2016. Now residing just south of Atlanta Georgia, Kevin is making a name for himself as one of the top stunt drivers in Hollywood. His work ranges from stunt driving to full-body fire burns to acting for films, TV shows, commercials and live events. In 2018 Kevin opened Dynamic Stunts where he builds and rents modified stunt cars to the film industry.