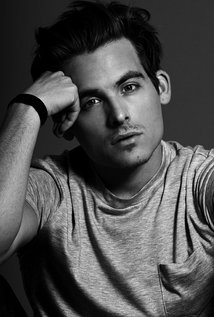 Kevin Joseph Zegers started acting at the tender age of six. He has starred in more than 40 films, including Air Bud (1997), Dawn of the Dead (2004), and Transamerica (2005), and has also appeared in several modeling campaigns.Kevin was born in Woodstock, Ontario, to Mary-Ellen (Veldman), a teacher, and James Zegers, a quarry worker. All of his grandparents were Dutch immigrants. He lives in Los Angeles, CA, with his wife, agent Jaime Feld (CAA). Their daughters, Zoë Madison and Blake Everleigh, were born on August 17, 2015.

The Mortal Instruments: City of Bones

All the Wrong Reasons