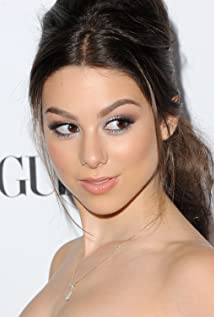 Kira Nicole Kosarin (born October 7, 1997) is an American actress and singer who stars as Phoebe Thunderman in the Nickelodeon series The Thundermans. Kosarin was nominated for a 2015 Kids Choice Award, along with Kaley Cuoco Sweeting and several others, in the Favorite TV Actress category. The winner was announced on the live March 28, 2015 telecast hosted by singer Nick Jonas on Nickelodeon.