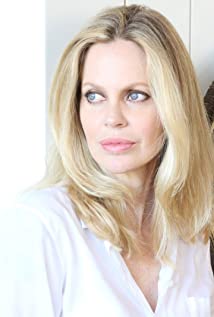 Kristin grew up in Wisconsin playing sports, riding horses, and shooting guns. Her father was an avid horseman and gun collector and her mother a housewife involved in charities. Kristin moved to Los Angeles and began acting in 1994 after studying fine arts in St. Louis, Boston and New York. She still studies drawing and painting, and does commissioned portraits in between shooting and working to better the environment. Bauer lives in L.A. with her many rescued animals and her South African husband, musician Abri Van Straten, of the band, "The Lemmings".

The Boy Behind the Door

The Story of Luke

A Drop of True Blood