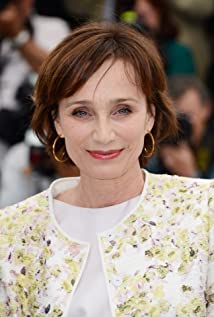 The acclaimed Cornish actress Dame Kristin Scott Thomas was born in Redruth, Cornwall, to Deborah (Hurlbatt) and Lieutenant Commander Simon Scott Thomas. Her father was a pilot for the British Royal Navy and died in a flying accident in 1964. Her stepfather, Lt. Cdr Simon Idiens, was also a pilot, and died six years later under similar circumstances. Her childhood home was Dorset, England. She left at the age of 19 to work as an au pair in Paris. She was married to French doctor François Oliviennes, with whom she had three children, Hannah, Joseph, and George.