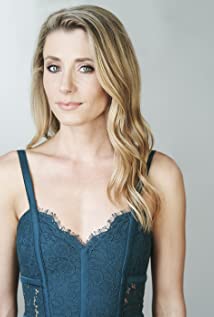 Krystin Pellerin was born on July 12, 1983 and raised in St. John's Newfoundland.She starred as Lady Macbeth in the Stratford Festival's critically acclaimed production of Macbeth.She is well known for playing the role of Sgt. Leslie Bennett in the CBC series Republic of Doyle. She was nominated for a Gemini Award for her performance.Krystin starred in the internationally award winning short film Touch directed by Noel Harris. The film garnered 21 awards worldwide and she was awarded best actress at the Henley Film Festival in the UK and the Visioni Corte International Short Film Festival in Italy.Krystin is also a singer and musical theatre performer.