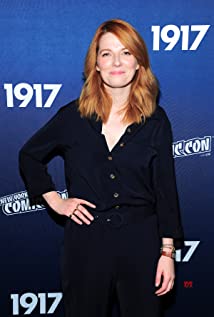 Krysty Wilson-Cairns trained at the National Film and Television School, London. She loves screenwriting, storytelling and writing about herself in the third person.Born and raised in Glasgow, Krysty has told stories for many years, but they were often to do with what happened to her Mother's gin and why the dog is wearing a polo neck. Finally she found a productive outlet for her storytelling in the form of filmmaking and spent her formative years writing sketches and short films to shoot with friends.Royal Scottish Academy alumna, Dewar Arts Award Recipient, and Oscar Moore Foundation Scholar, Krysty has just finished her first feature 'Prophets' a high concept black comedy, and has two shorts in post production.