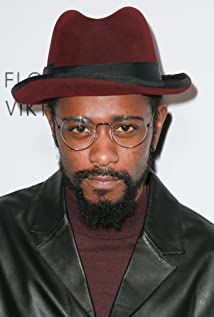 LaKeith Lee Stanfield is an actor and rapper from Victorville, California. At the age of fifteen, LaKeith began attending the John Casablancas Modeling & Career Center in Orange County. A few years later, he auditioned for Destin Cretton's then college thesis film Short Term 12 (2008). Later, the newer version of Short Term 12 (2013) marked LaKeith's debut as a professional actor. Subsequently, he landed a role in the Martin Luther King biopic, Selma (2014), and has since starred in Get Out (2017), Knives Out (2019), The Photograph (2020), and the series Atlanta on FX.