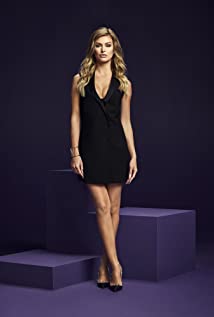 Lala Kent rose to fame on Bravo's "Vanderpump Rules," and has since become a wildly-popular media personality, and ultimately coined the phrase "Give Them Lala". This phrase paved the way for her beauty empire, Give Them Lala Beauty, and her ambitious, fun, talented personality has led her to a massive following worldwide.As an actress, Lala recently played the lead role in the Lionsgate horror film "The Row" and is set to appear in a new heist film, "Vault." She has also played major parts in past film like "Dudes & Dragons," "Pitching Love and Catching Faith," "One Shot," and "The Mentor." Lala's hit single "Boy" reached #1 in the Electronic genre on iTunes in 2018.

Reflections in the Mud

Keeping Up with the Kardashians