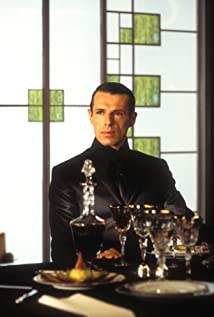 March of the Penguins 2: The Next Step

One Man and His Cow