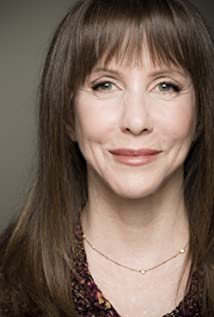 Laraine Newman is a founding member of The Groundlings. After seeing her in The Groundlings, Lorne Michaels cast her in a Lily Tomlin Special and later as an original cast member of Saturday Night Live (1975). She has worked from directors ranging from Woody Allen to Guillermo del Toro. She has a thriving animation career and has written for the food magazine One For The Table, McSweeney's, The Believer, The Jewish Journal, Huffington Post and Esquire. She in on the board of San Francisco's long running alternative comedy festival Sketchiest and has appeared there since 2012. She appears regularly in the Drama Desk Award winning show Celebrity Autobiography. She has two daughters and lives in her home town of Los Angeles.

The Epic Tales of Captain Underpants